“Everything we do is going to convey a message.”
– Alfonso Cuaron, Director of Harry Potter and the Prisoner of Azkaban

The camera is an extremely important part of the filmmaking process. Every camera angle is used to help tell the story on screen. Below is an explanation of different camera angles and shots that were used in the Harry Potter films.

An establishing shot is normally used at the beginning of a scene, it helps the audience to understand where a scene is being set. 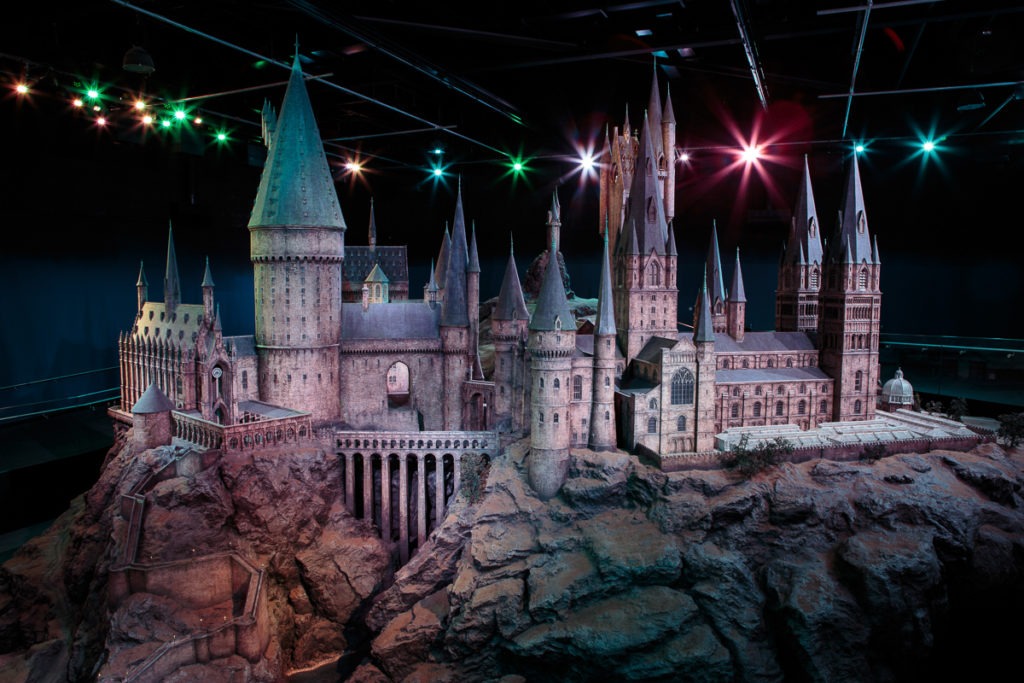 A long shot can be used to show an interaction between characters, costumes or the setting that surrounds a character. 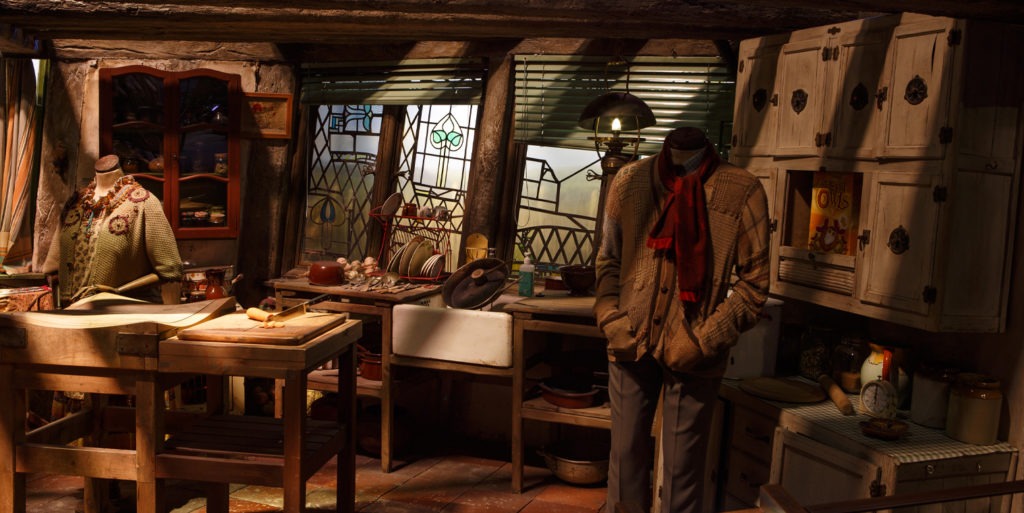 A mid shot can show us more specific details about a character. This shot typically shows a character’s torso and some background scenery. 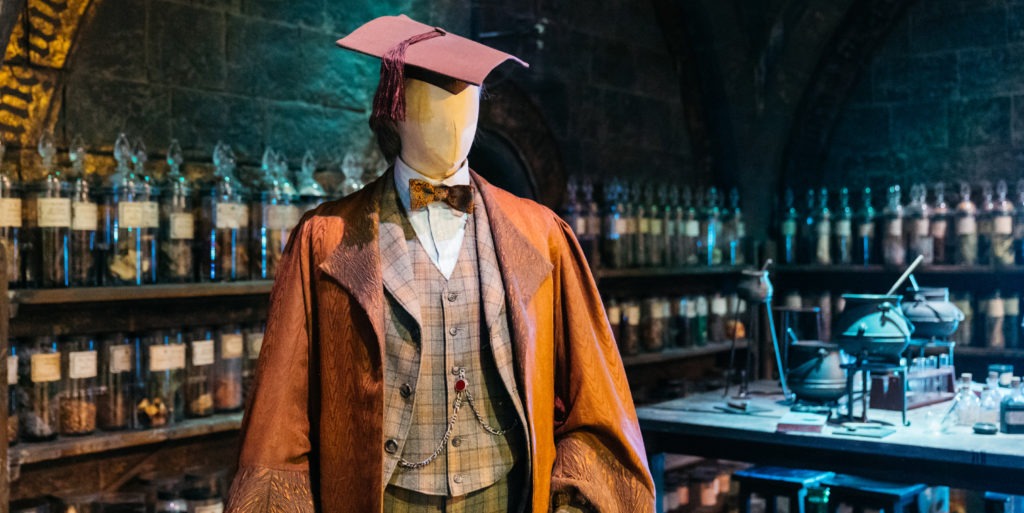 A close up shot allows the audience to get close to the character and see their facial expressions. It’s also used to highlight the importance of a prop. 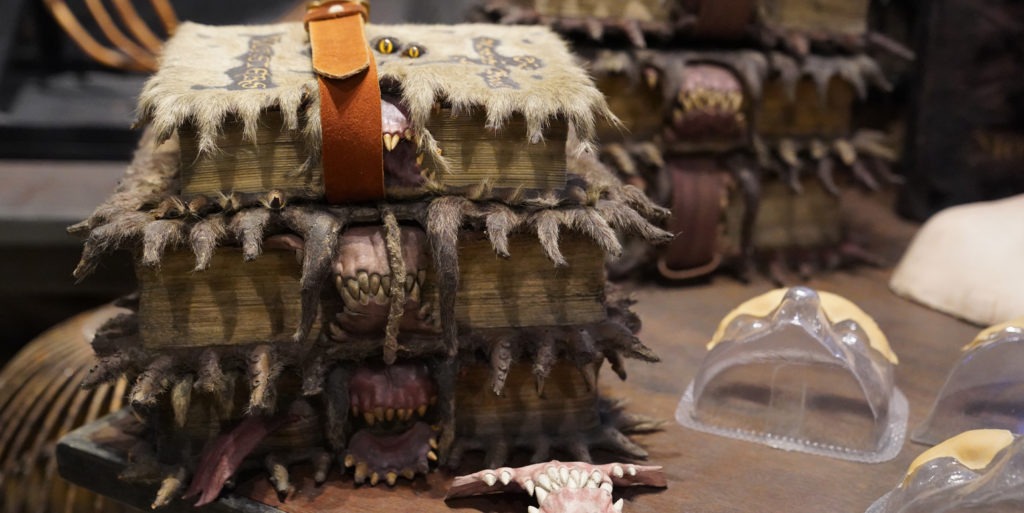 An extreme close up is used to convey an emotion or something of significance. 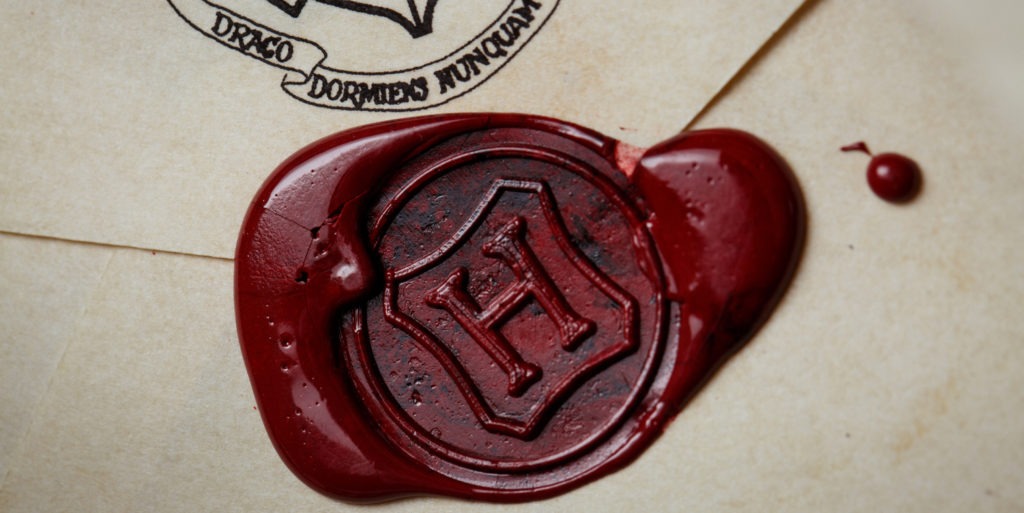 An over the shoulder shot is usually used during conversations so that we can see who is talking and the reaction of the other person, creating a sense of intimacy. 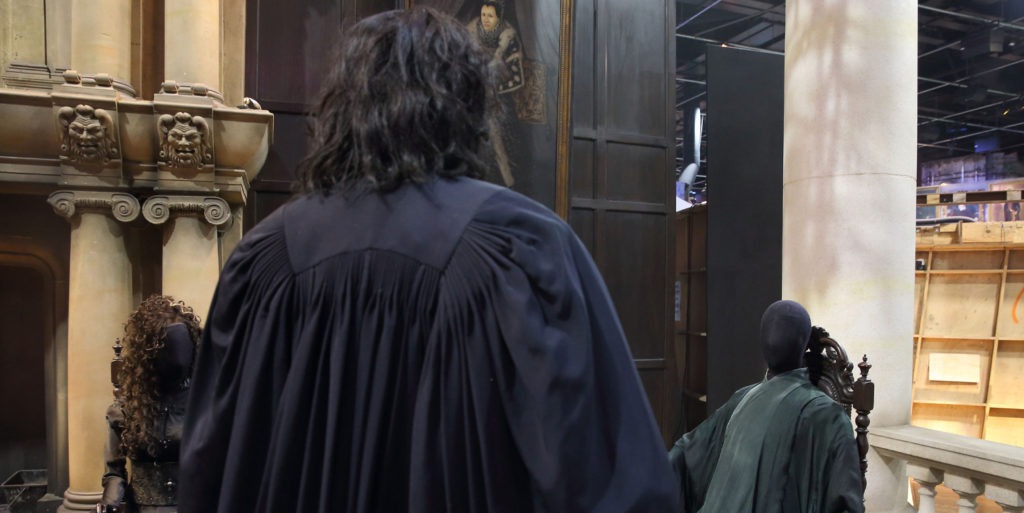 Now, we’re inviting you to get creative at home and create your own storyboard! 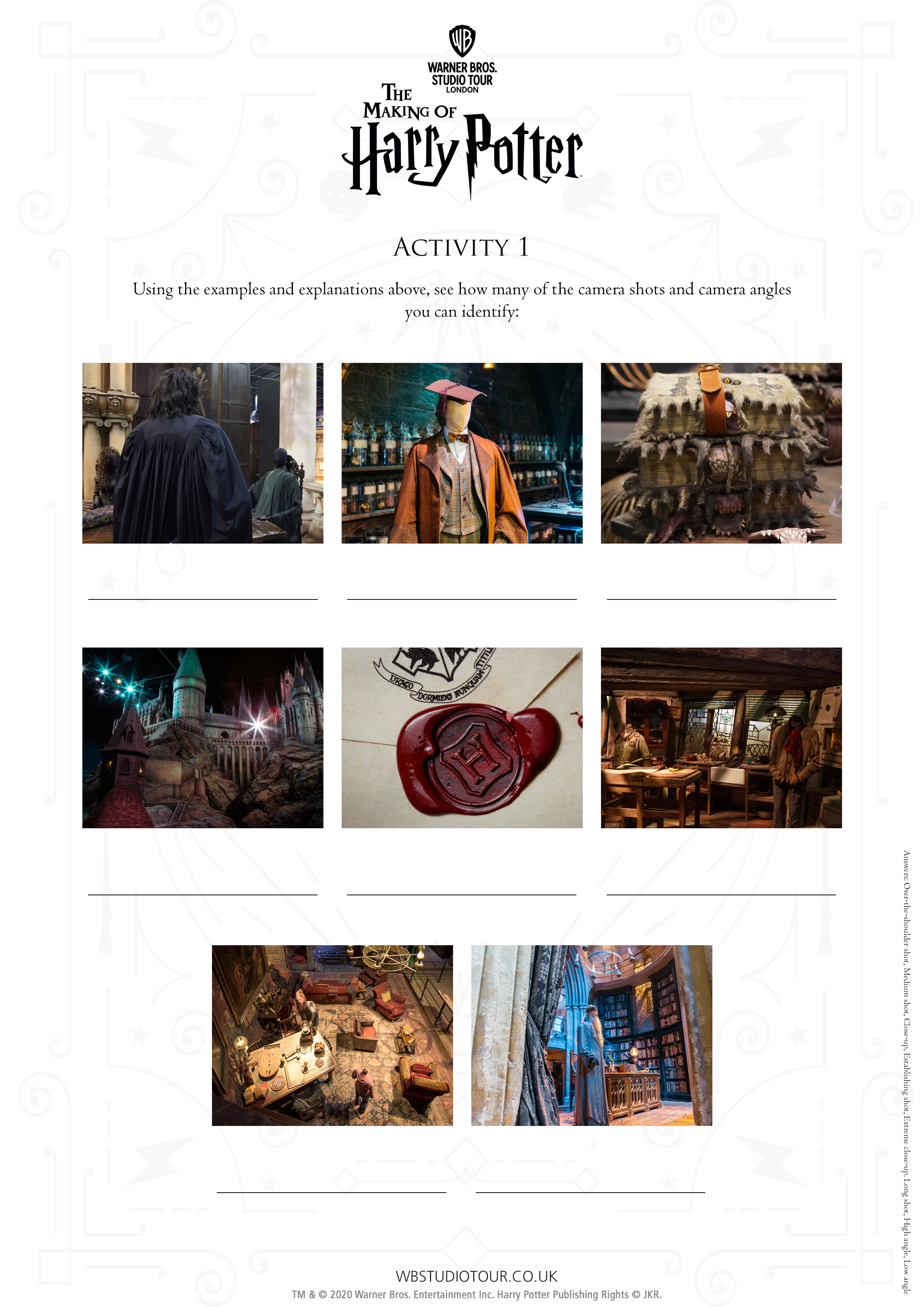 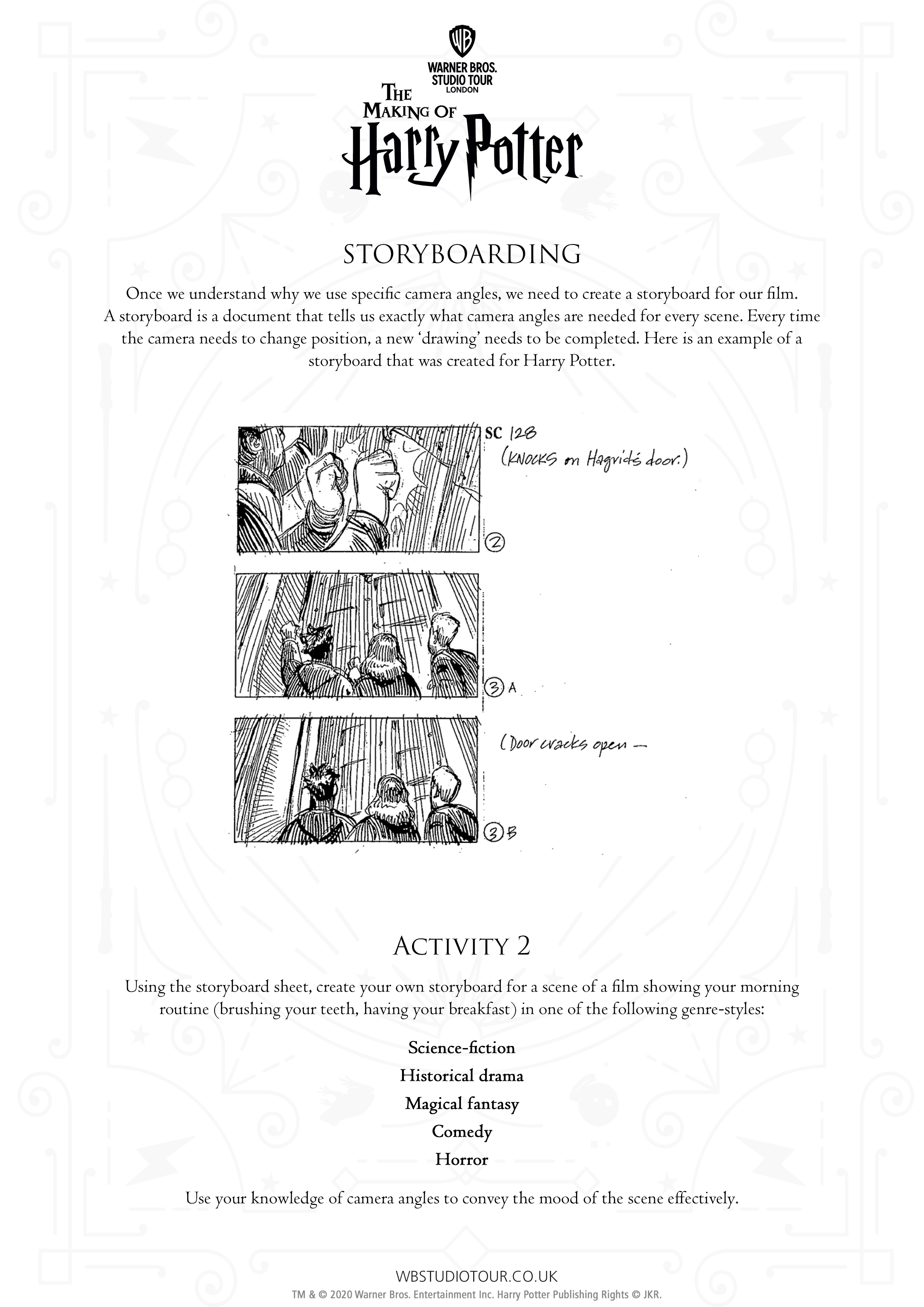