From discovering the Wizarding World in London and Japan to stepping on-set in Hollywood, discover the Studio Tours that reveal the magic behind your favorite movies.

Journey through memories captured during years of filmmaking in a display of iconic behind-the-scenes images, never before seen in one place. Housing iconic production photographs, the Exhibition will take fans behind-the-scenes of key moments in the film series, from Harry’s first day at Hogwarts through to the Battle of Hogwarts. A must-visit for any Harry Potter fan.

Located in Covent Garden, the Exhibition will be home to London’s only bottled Butterbeer bar. Fans can enjoy the wizard’s drink of choice served in a souvenir tankard, or take a bottle away to enjoy at home! 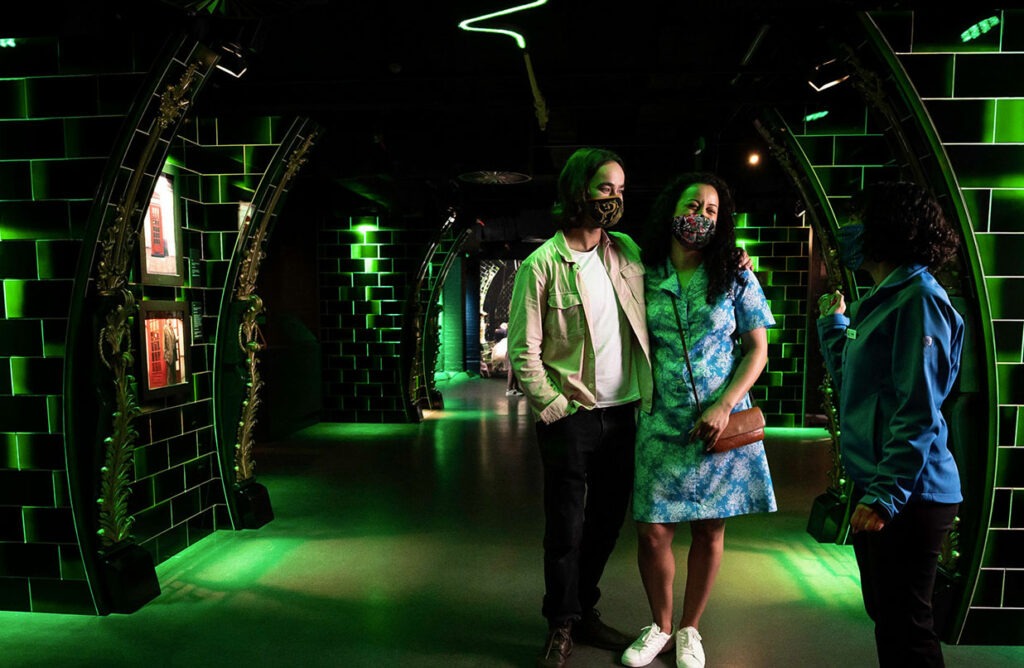 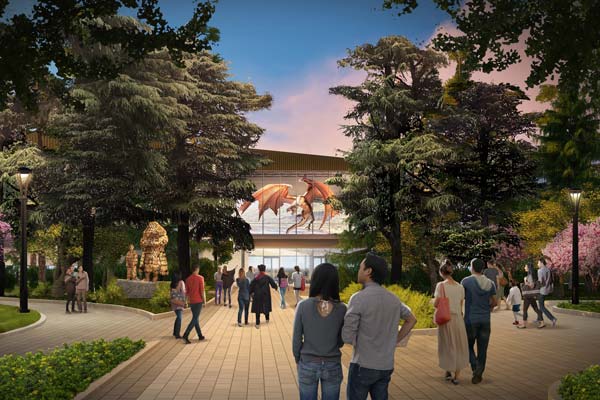 Opening in the first half of 2023, Warner Bros. Studio Tour Tokyo will be the second facility of its kind in the world, after London, and will offer a new type of experiential entertainment in Japan. The indoor attraction will take visitors on a fascinating behind the scenes tour of the Wizarding World series, offering the opportunity to explore the iconic movie sets that have been designed and built by the creators of the Harry Potter series.

Explore Warner Bros.’ nearly 100 years of TV and movie making history right on the studio backlot where storytelling comes to life. Jump into the DC Universe and the world of Harry Potter and Fantastic Beasts, pose for a picture on the actual set of Friends, and learn about the whole production process at Stage 48: Script to Screen. Warner Bros. Studio Tour Hollywood takes you behind the camera for a revealing look at how the magic of Hollywood is made. 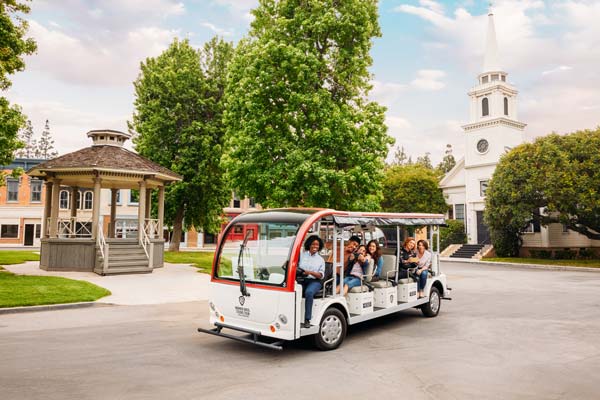