Rediscover some of the most iconic scenes and test your knowledge by completing this quiz during your Studio Tour visit.

Relive the movie magic where it all began

Located adjacent to the working film studios where all eight Harry Potter films were made, the Studio Tour offers visitors the unique opportunity to explore two soundstages and a backlot filled with original sets, animatronic creatures and breathtaking special effects.

BOOK TICKETS AND RELIVE THE MAGIC

Did you know? The idea of a boy going to wizarding school came to J.K. Rowling whilst she was on a four-hour train journey between Manchester and London. She didn’t even have a pen to write her ideas down at the time, so she kept the ideas in her head and wrote them down as soon as she could that evening. This is how her first book Harry Potter and the Philosopher’s Stone was born! 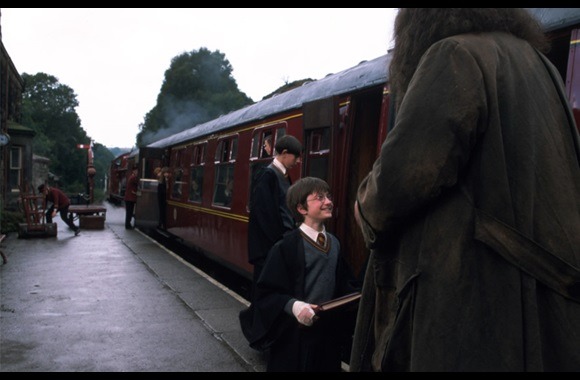