The Art of Foley

A Foley Artist is someone who creates background sounds for films. These background sounds are usually split into three areas – footsteps, movements (e.g. the sound of a raincoat rustling as someone walks) and specifics (e.g. an object hitting the floor after it’s been dropped). 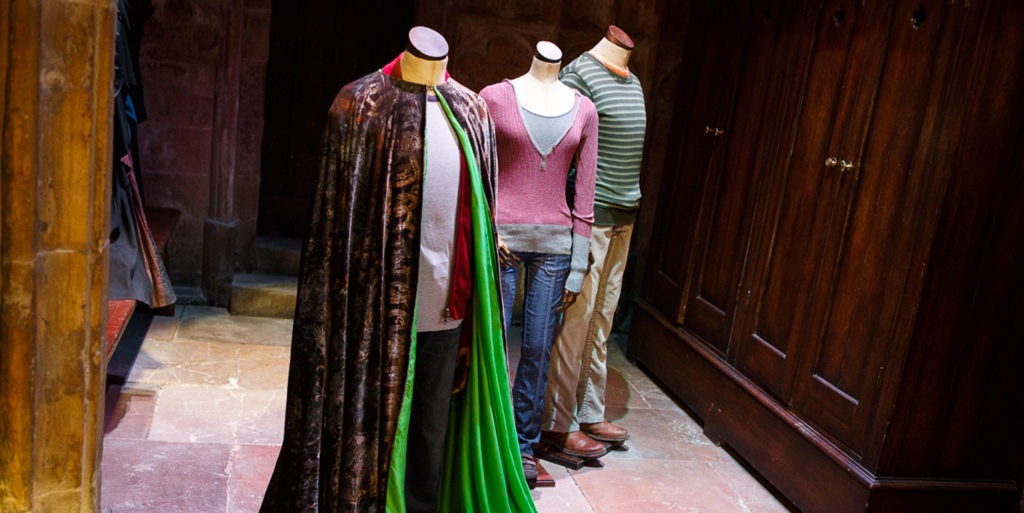 The job of the Foley Artist is important for lots of reasons, including making sure the sounds are of perfect quality (recordings on-set may contain interference, for example if a plane flies over) and to ensure background sounds are still present when dialogue is removed for a film to be translated into other languages. 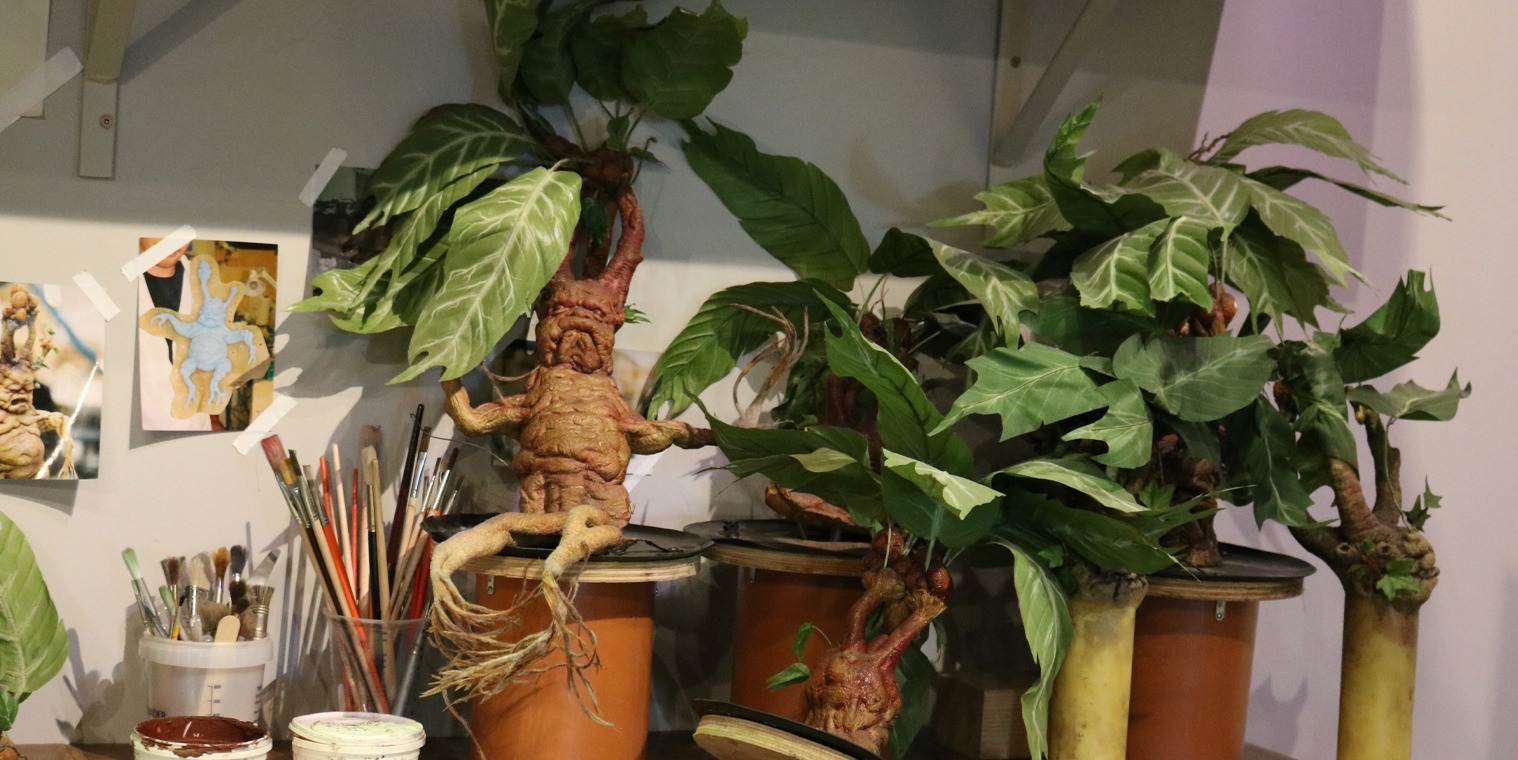 Sound waves are created by objects making vibrations. These vibrations move as waves through the air into our eardrum, which vibrates, allowing us to hear the sound. Sounds have different properties:

Lower-Pitch
Low-pitched sounds occur when there are fewer vibrations.

Higher Pitch
High-pitched sounds occur when there are more vibrations.

Now, it’s your turn to become a foley artist! Download our activity sheet to learn more and discover which objects in your home could be used to recreate the sounds in a film clip of your choice. 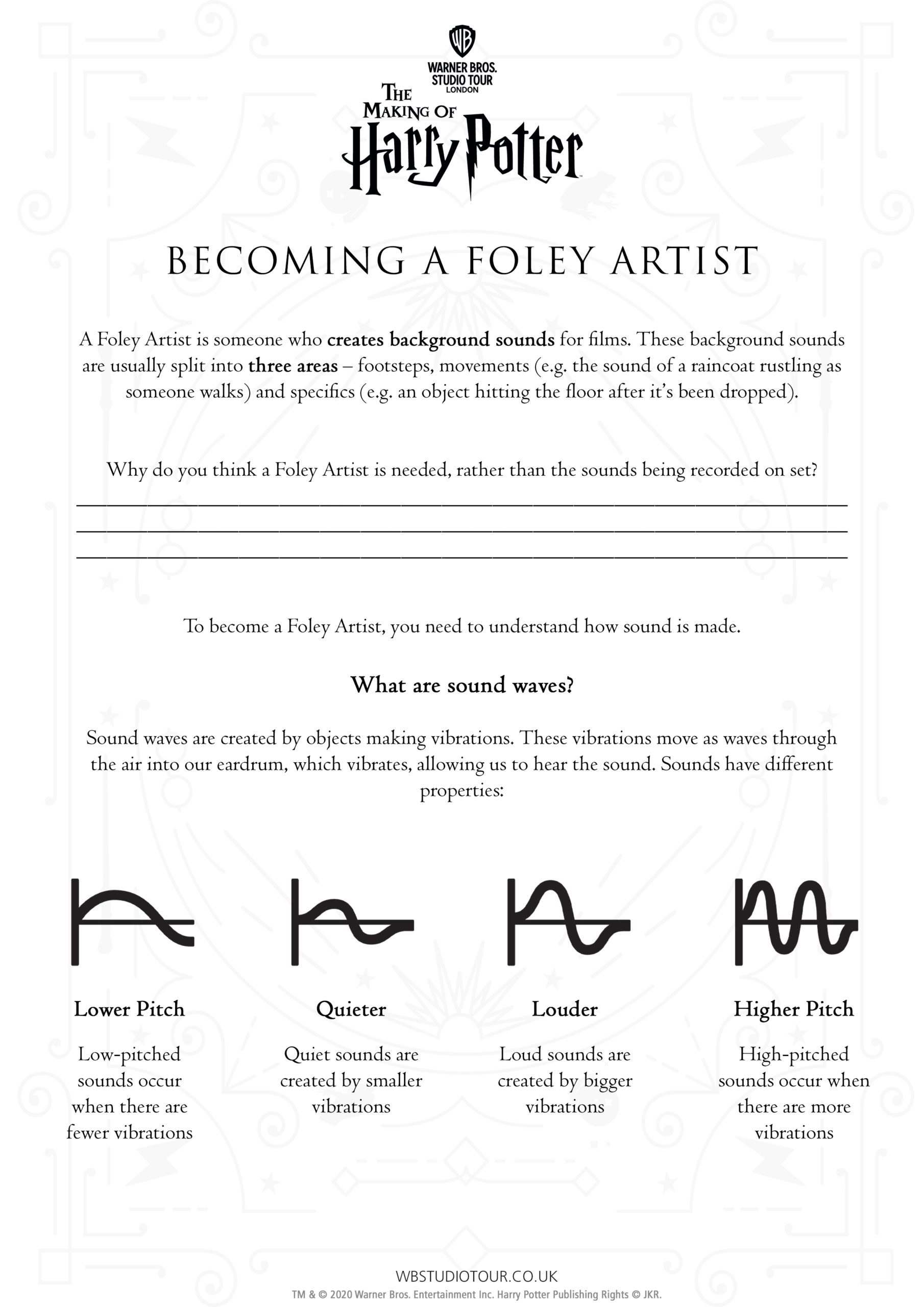 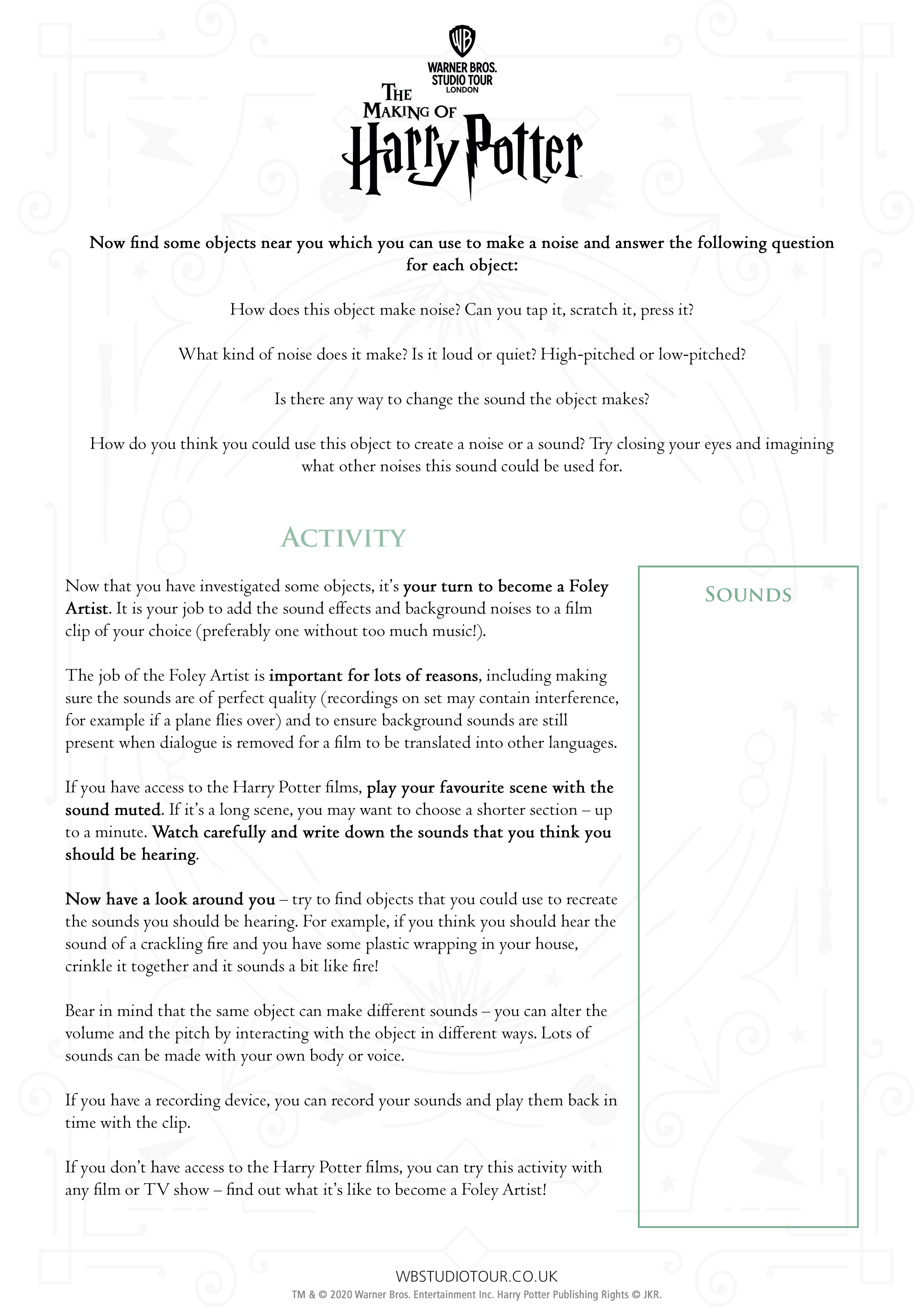