Brand-new for 2022, Mandrakes and Magical Creatures has arrived at the Studio Tour to shine a spotlight on how your favourite creature effects were brought to life on screen.

Are you visiting us this summer? You will be welcomed into the Great Hall to the Frog Choir scene as seen in Harry Potter and the Prisoner of Azkaban, featuring the costume of conductor of the choir, Professor Flitwick, as worn by Warwick Davis.

Remember to be on the lookout for your favourite magical creatures as you explore the Studio Tour, as Cornish Pixies, Dumbledore’s beloved Fawkes and the animatronic Monster Book of Monsters can be spotted during your visit. In addition, you will learn how Thestrals and Mandrakes were brought to life using a mixture of scale models and CGI in the Creatures Workshop. 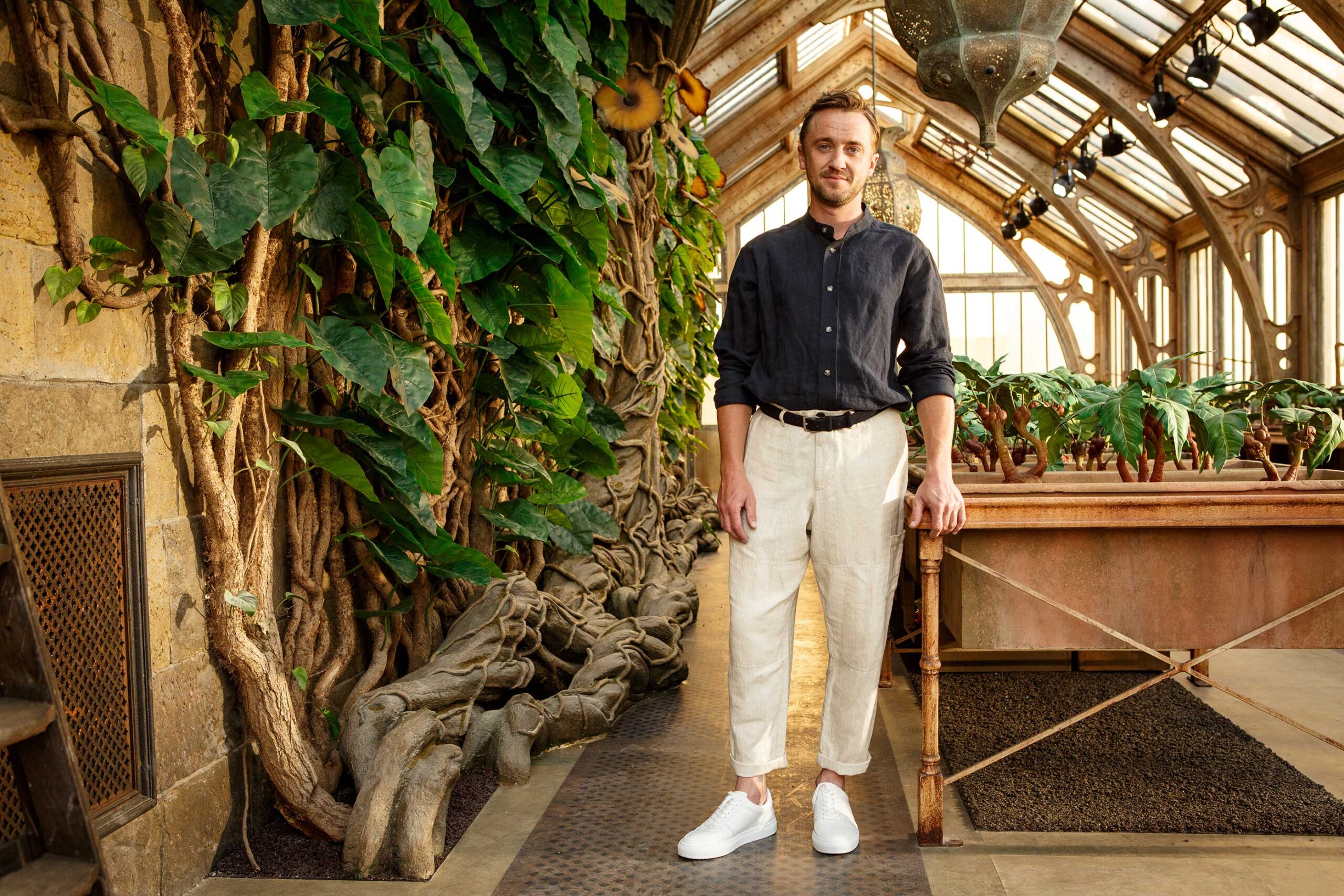 As part of this special feature, we have opened the glass doors of Professor Sprout’s greenhouse for the very first time! Just like a Hogwarts student, you will be able to step into the greenhouse, home to many exotic and magical plants, and stop to pull out a potted Mandrake as part of an interactive display. Based on the scene in Harry Potter and the Chamber of Secrets, you will recognise the Venomous Tentacula hanging from the ceiling as you walk through the greenhouse.

In addition to this brand new set, we have expanded the exterior sets in our backlot with new additions including the fountain from the Hogwarts courtyard and a 1:3 scale-version of the Weasleys’ Burrow.

The scale-model of the Weasleys’ burrow is an exciting addition to our backlot area as filmmaking fans will learn the camera trickery behind the external scenes of the family home, seen in Harry Potter and the Chamber of Secrets. During production, the Weasleys’ Burrow took filmmakers 14 weeks to build but only six minutes to burn down in the iconic scene where the Death Eaters set the home ablaze.

Professor Sprout’s greenhouse, the courtyard fountain and the exterior of the Weasleys’ Burrow are permanent additions to the Studio Tour. 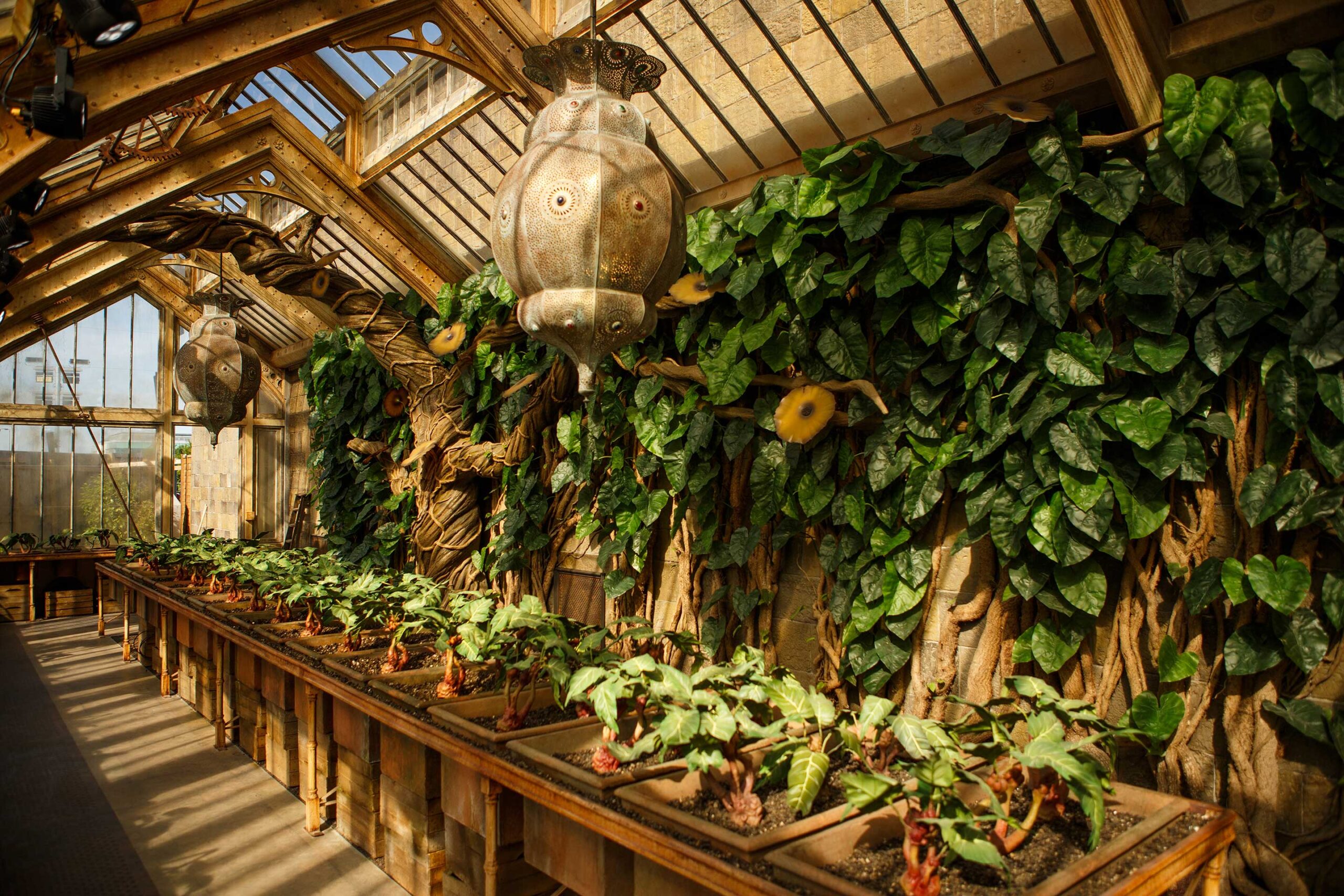 Step into the greenhouse set, brand-new for 2022.
MORE INFO 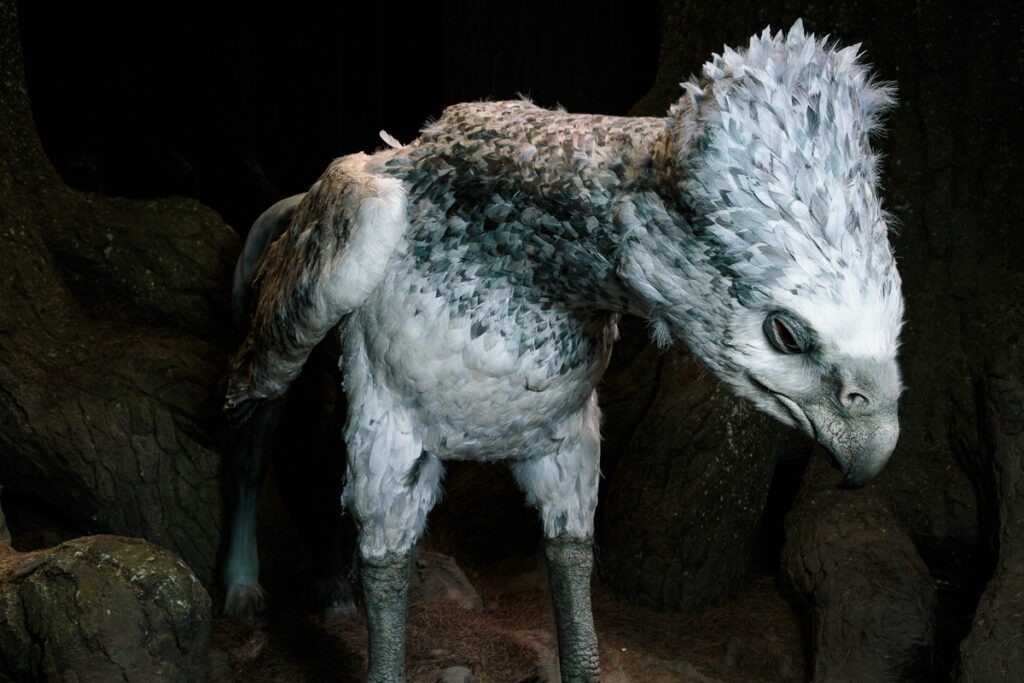 Learn how magical creatures were brought to life on screen.
DISCOVER MORE